The Real Winner of the Election 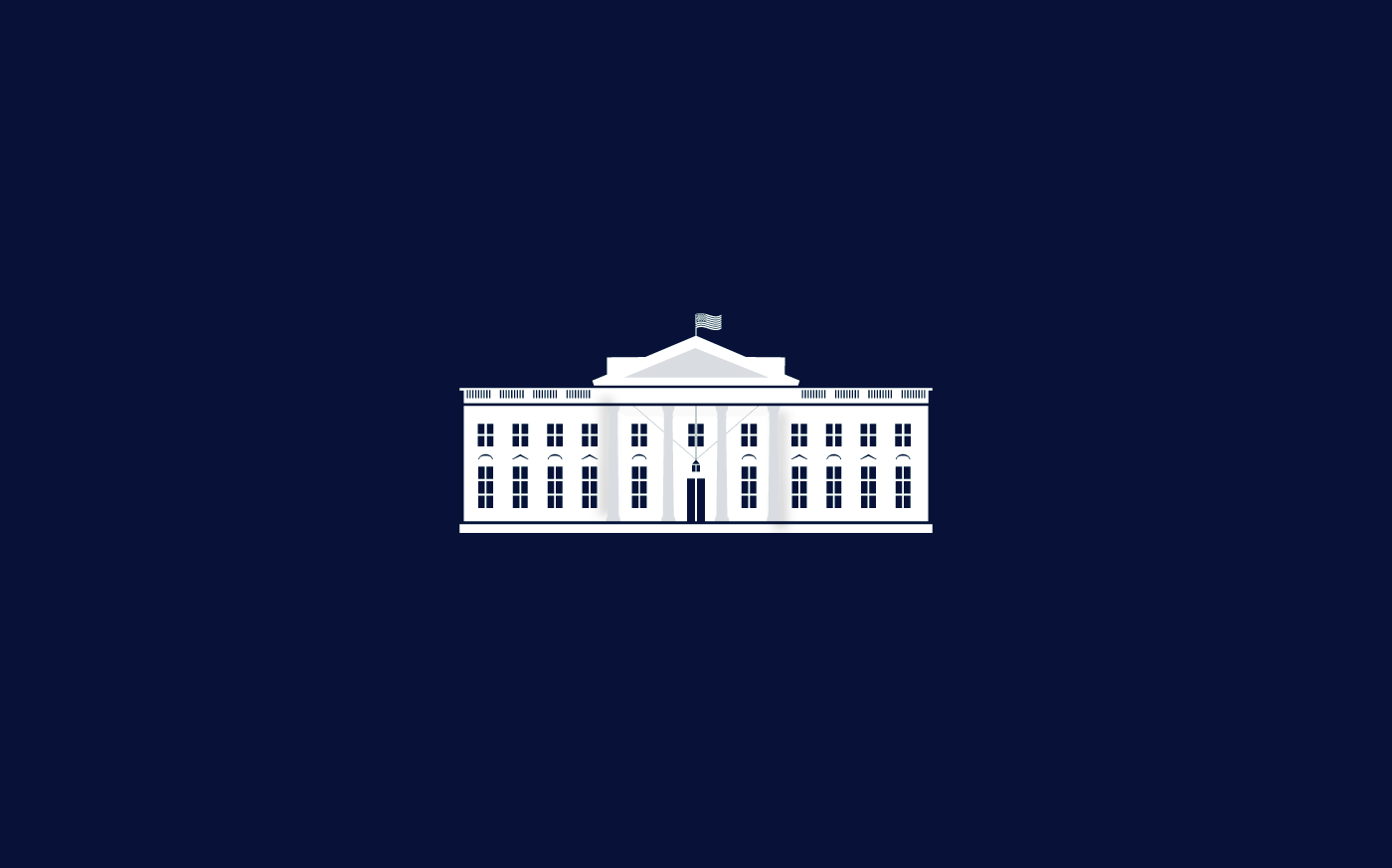 Although I don’t have the American citizenship myself, we could discuss about the American elections quite a lot. The fact that many citizens around the world follow the USA elections more than the one of their own country is interesting. The many discussions we could have about the strong chance of Donald J. Trump being reelected. Or the fact that this election might be more a “for or against Trump” one.

In this article though, I propose you to take a step back and start a totally different yet linked conversation that we could start with the following question:

But first, Coke or Pepsi? — the US political duopoly

In the world of business, a monopoly — or sometimes quasi monopoly — is simply put a pretty nice situation for the company concerned. Think Google, DeBeers, or YKK, a brand that everyone is wearing without even knowing about it.

Keeping a situation of monopoly though is a pretty strong challenge that usually (usually) doesn’t last for so long. But if you’re looking for another interesting situation for your company, that’s where duopolies come into play.

A duopoly is basically the characteristic of a market that is dominated by two actors. The game is to pretend you hate your competitor to hide the fact that you both make sure no one can enter your market so you can secure half of the virtually infinite pile of consumers.

Think about Coke and Pepsi, MasterCard and Visa, Boeing and Airbus, Windows and Mac… Democrats and Republicans?

The five forces of Porter — a secured political market

The idea was to end up with a structure that would prove helpful for understanding the level of competition in a specific industry or market, and thus its profitability. The five forces defined by Porter are:

To put it differently, an ideal situation would be one where no one will be able to start competing, where relationship between competitors are actually okay, and where customers and suppliers can’t say much. You basically lock, sorry, secure the market.

Ever heard about other U.S. political parties or about U.S. voters feeling amazingly heard?

Through business glasses, U.S. politics is a strong duopoly market worth at least $16 billion, where new competitors are kept out, substitute services are banned and voters don’t have much to say. A pretty well secured market where “who are you voting for” obviously means “democrats or republicans”.

Want to dig into this topic? Check out the podcast episode "American's Hidden Duopoly" by Freakonomics radio (available here).

Thank you for taking the time up to here, hope you got something out of this one. Any reaction? Let's discuss on Twitter!

'On Track' is the name of my weekly newsletter. It features the latest articles of this blog as well as resources, testimonies and inspiration for creators and makers. 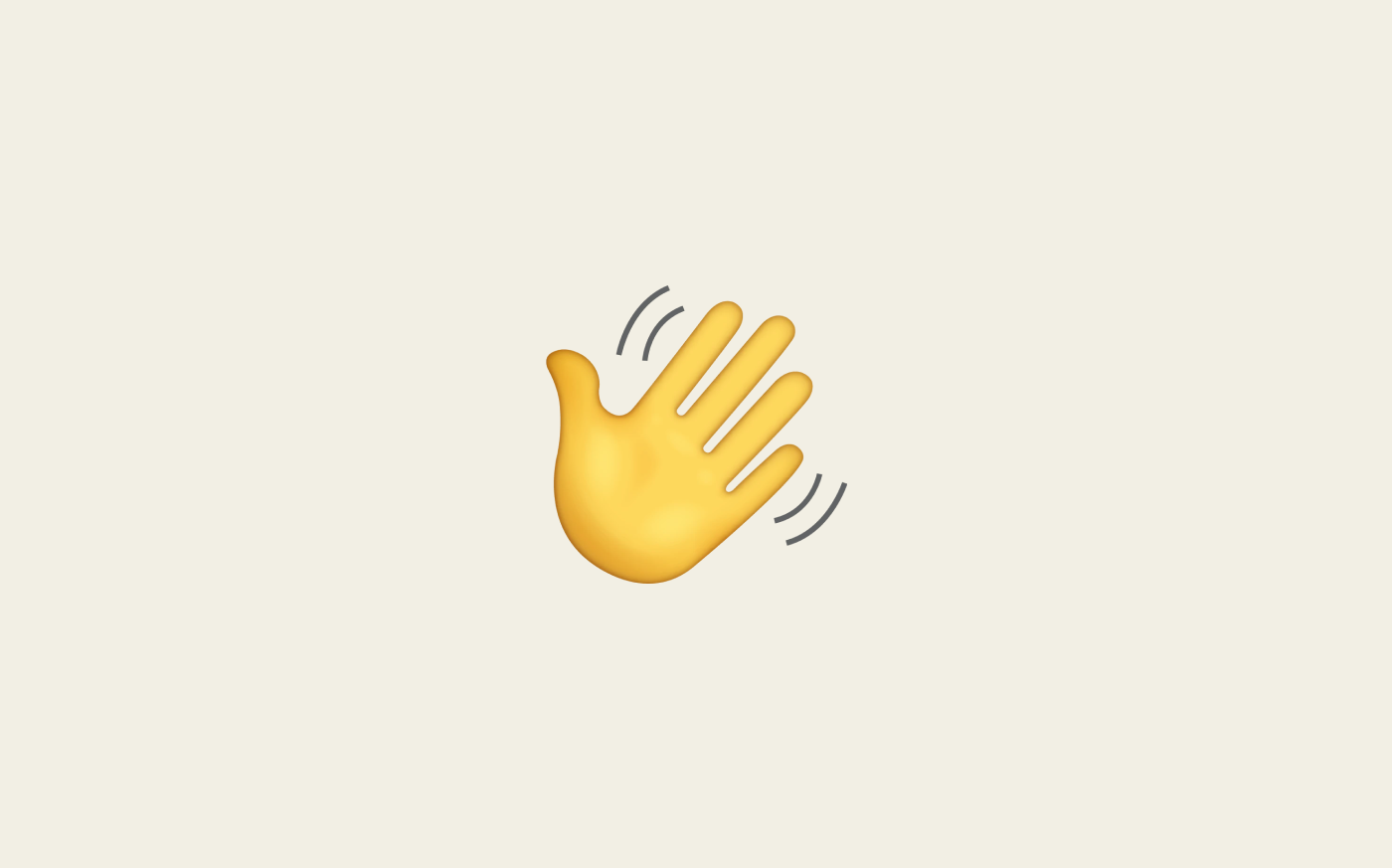 Clubhouse is not what they told you it is

The Clubhouse app is here. You know it. They told you. Well, it's not what they told you.
·
4 min read

The Real Winner of the Election

Although I don’t have the American citizenship myself, we could discuss about the American elections quite a lot. The fact …
·
3 min read 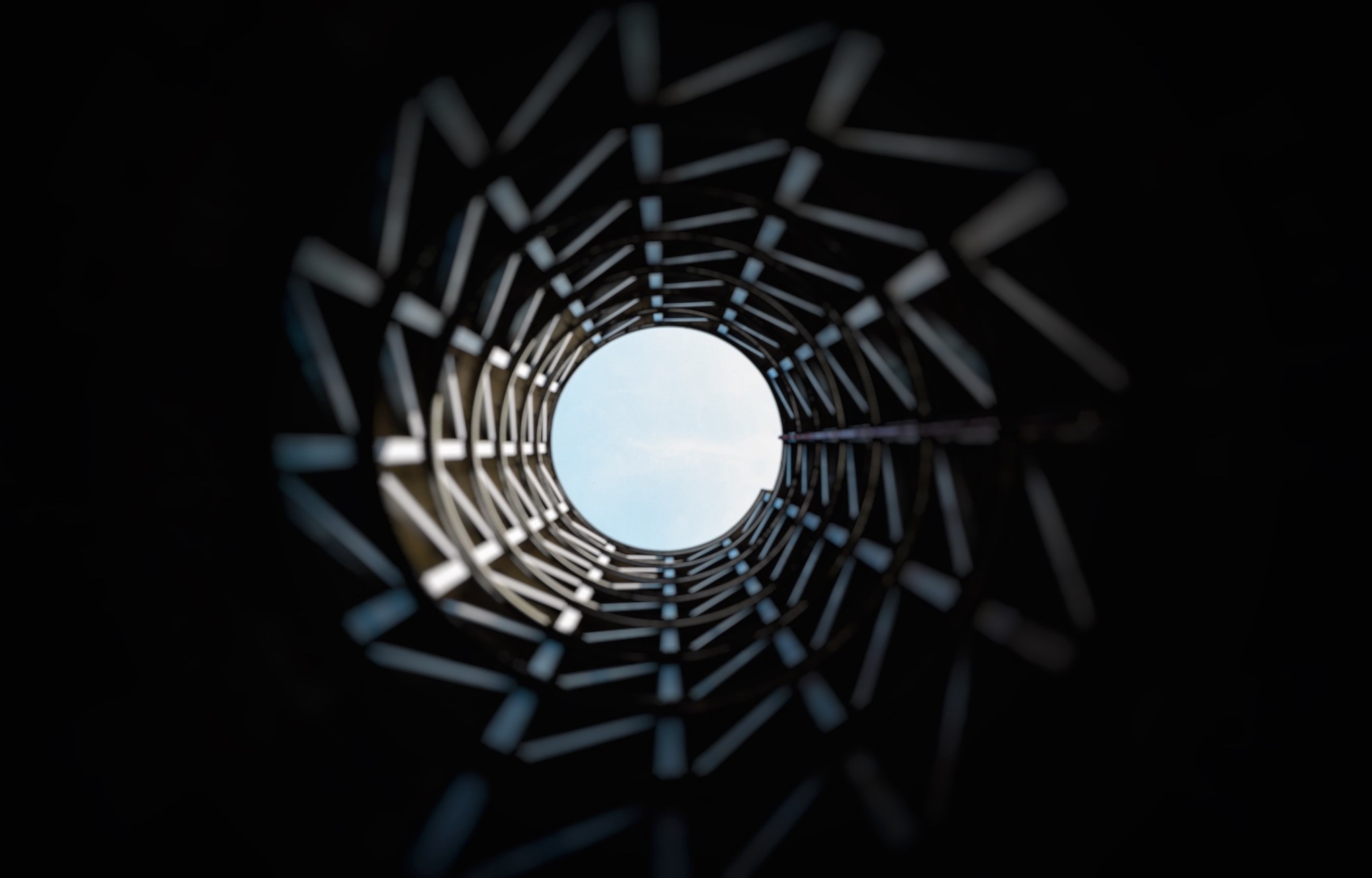 What is marketing after all

Since I’m so interested in marketing, I’ve come to talk about it with a bunch of friends. What is funny …
·
2 min read